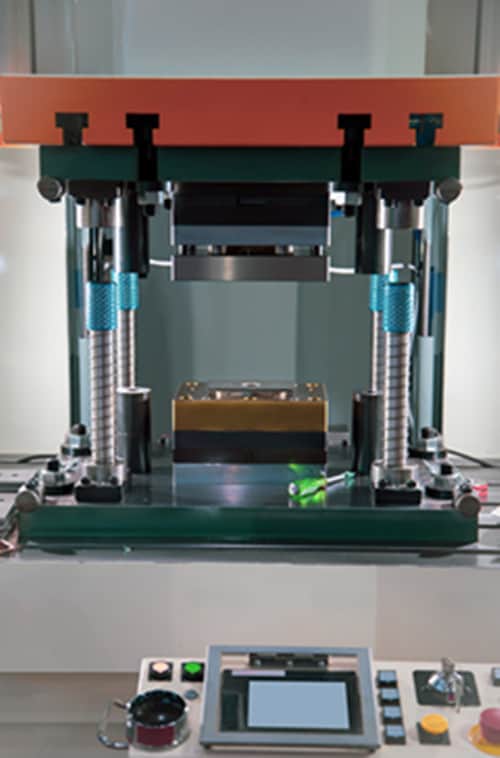 The pipe joints loosen due to vibration, the quality of the seals could be poor, or the leakage caused by improper assembly. The burrs, sand, chips, and other dirt in the oil passages of the pipes or hydraulic components fall off under the impact of the oil flow, blocking the damping holes and the oil filter. The result is unstable pressure and speed.

Due to heavy load or poor heat dissipation in the external environment, the high oil temperature could cause leakage, resulting in pressure and speed changes. These are the common initial failures.

The failure rate of hydraulic equipment is the lowest in the mid-term operation stage. At this stage, the system is in the best operating state, but special attention should be paid to prevent oil pollution. In the later stage, due to the difference in working frequency and load, the hydraulic components start to wear out normally and abnormally. This will cause a high failure rate, leakage increases, and efficiency decreases. However, it is important to ensure that you are following the user manual strictly. This will significantly reduce the risk of equipment failures.

The fault is characterized by suddenness, which can be realized without warnings, such as collision, pipeline rupture, foreign matter blocking the passage, or seal damage.Although these types of problems are caused by accidental factors, it is closely related to the quality of work. Sudden failure may occur in each stage of the hydraulic system operation.

Therefore, to prevent oil contamination in the hydraulic equipment, ensure proper operation, strengthen management and not let go of any abnormal phenomena, technically handle and make detailed records. Pay special attention to the oil change of the new equipment.

Before the oil change, the entire hydraulic system should be cleaned with cleaning oil and the filter screened. Other components should also be regularly checked for the proper functioning of the machine. 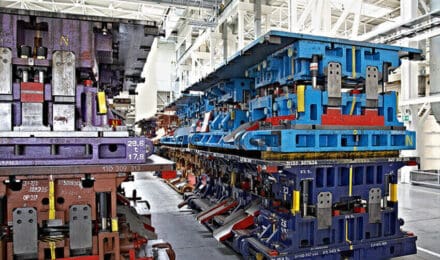 Energy Saving and Environmental Protection: How To Reduce The Power Consumption Of The Four-Column Hydraulic Press 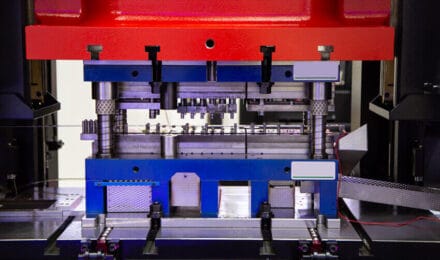 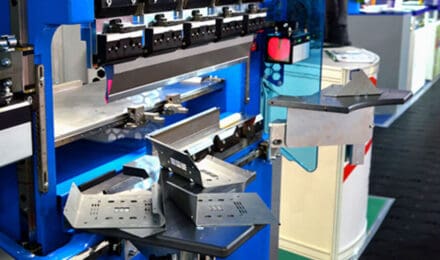 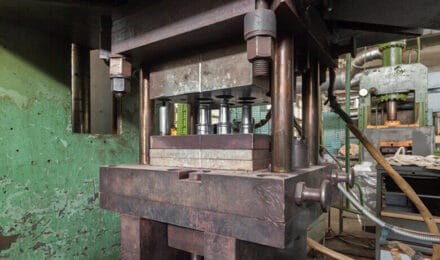 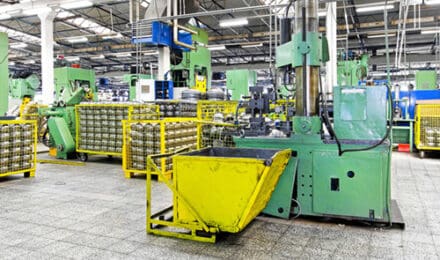 Aspects To Consider When Choosing A Hydraulic Press